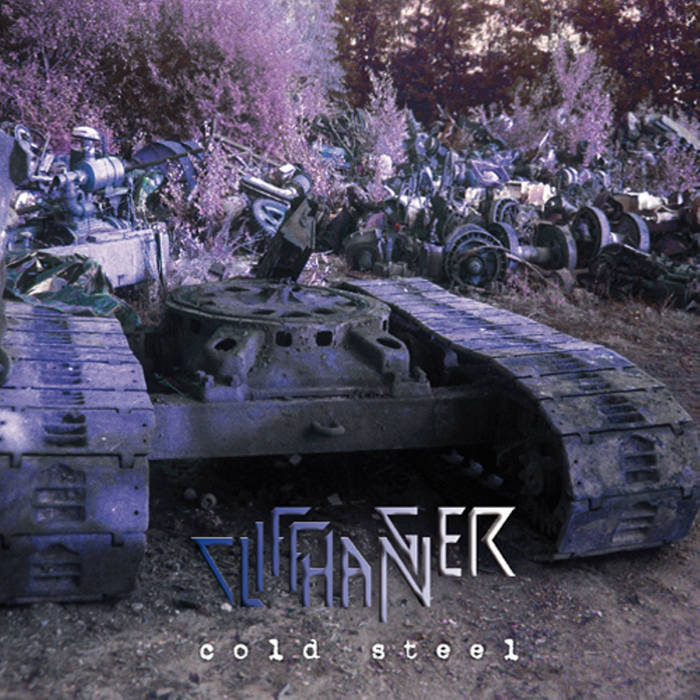 Cliffhanger is a Dutch progressive rock band that was founded by keyboard player Dick Heijboer. In March 1993 Dick met bass player Gijs Koopman who became an outstanding musician and composer for the band in a very short time. Gijs managed to take an important role in the band and developed an original and melodic style of playing the bass guitar. After Gijs, Rinie Huigen joined the band. In a short time he proved to be a skillful front man with a distinctive voice. Together with his guitar play he was another acquisition for the band. Two months later, drummer Hans Boonk decided to join Cliffhanger. With his powerful drum sound he made the band complete. The repertoire of Cliffhanger consists exclusively of own material, which was written and arranged by the individual members. This is why the music has its own sound.

The first one and a half year Cliffhanger spent a lot of time composing and rehearsing music at rehearsal studio Remote in Tilburg. The first project was producing and recording a demo tape in November 1993 at Joe's Garage Studio in Waalwijk, mainly to get gigs in the Dutch province Noord-Brabant. Cliffhanger then performed live in Oosterhout and Breda. In September 1994 Cliffhanger recorded a second demo tape at Studio Chateau in Tilburg in order to get more gigs and a deal for a debut album. In December 1994 and January 1995 Cliffhanger were at Studio Chateau again to record their debut album "Cold Steel", published by SI-Music. "Cold Steel" turned out to be a successful album. In 1995 Cliffhanger performed live for enthusiastic audiences in Den Bosch, Breda, Uden, Mill, Zoetermeer, Den Haag and Tilburg.

After the success of "Cold Steel" the band released a further two albums before disbanding for the first time in 1998. Only to reform in 199 and record a fourth album. After this album the band broke up again never to be reformed. All band members pursued other (musical) careers. Dick as a producer, Rinie and Gijs as members of Knight Area. Gijs is currently still active as a musician in Sylvium and Ulysses.

Mid 2012 the band agreed with FREIA Music to rerelease the out-of-print debut album. Dick carefully restored the original album and added in total 13 tracks, previously unreleased on CD. It is presented in a twofold digipak with all new artwork and extensive liner notes by all members.

Bandcamp Daily  your guide to the world of Bandcamp